In the article Why Is Nepal’s New Constitution Controversial, Charles Haviland explains the shortcomings of Nepal’s drafted constitution, in specific explaining what ethnic and minorities groups are unhappy about the contents of the constitution. According to the article, the constitution declares Nepal to adopt federalism with power divided by the caste system and proposed boundaries, which causes unhappiness in many communities. There are other communities who remain discontent about the Constitution, while groups such as “women, indigenous communities and low-caste Dalits” are provided better quotas. Haviland also mentions that the constitution is subject to change in the near future. 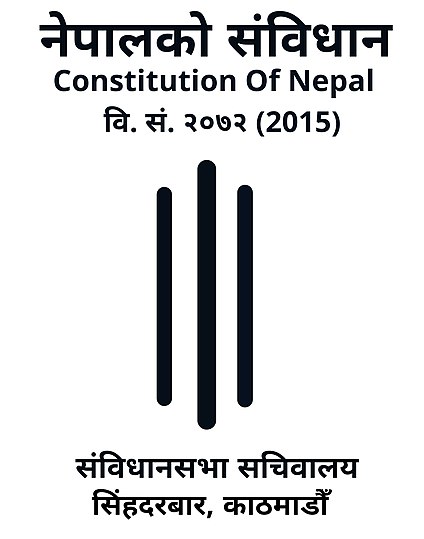 Although the article is quite dated, the political climate and constitutional uncertainty about Nepal’s federalism still exists. The Nepali Times addresses these issues in the article “Federalism’s birth pangs or death rattle?” The author notes that there has been a lot of progress made by the federal government to essentially devoluting the power since May 2017, with the landmark of an elected representative of the Communist party, including redistribution of the federal budget. However, the process of democratic consolidation is still slow because “mechanism designed to settle disputes between layers of government have not yet been fully utilized, leaving room for bitter contestation.”

With the Communist party in power and their interest primarily being the centralization of power, how will Nepal consolidate their democracy?

It is clear from both the readings that the power is still highly centralized. The coalition of regional governments might help devoluting power from the federal government, as well as the pressure from the public on the democratization process. It is also important that the public is getting informed about their political state (the Nepali Times is quite critical about their politics), as well as getting more voting experience. This will help with the electoral process.