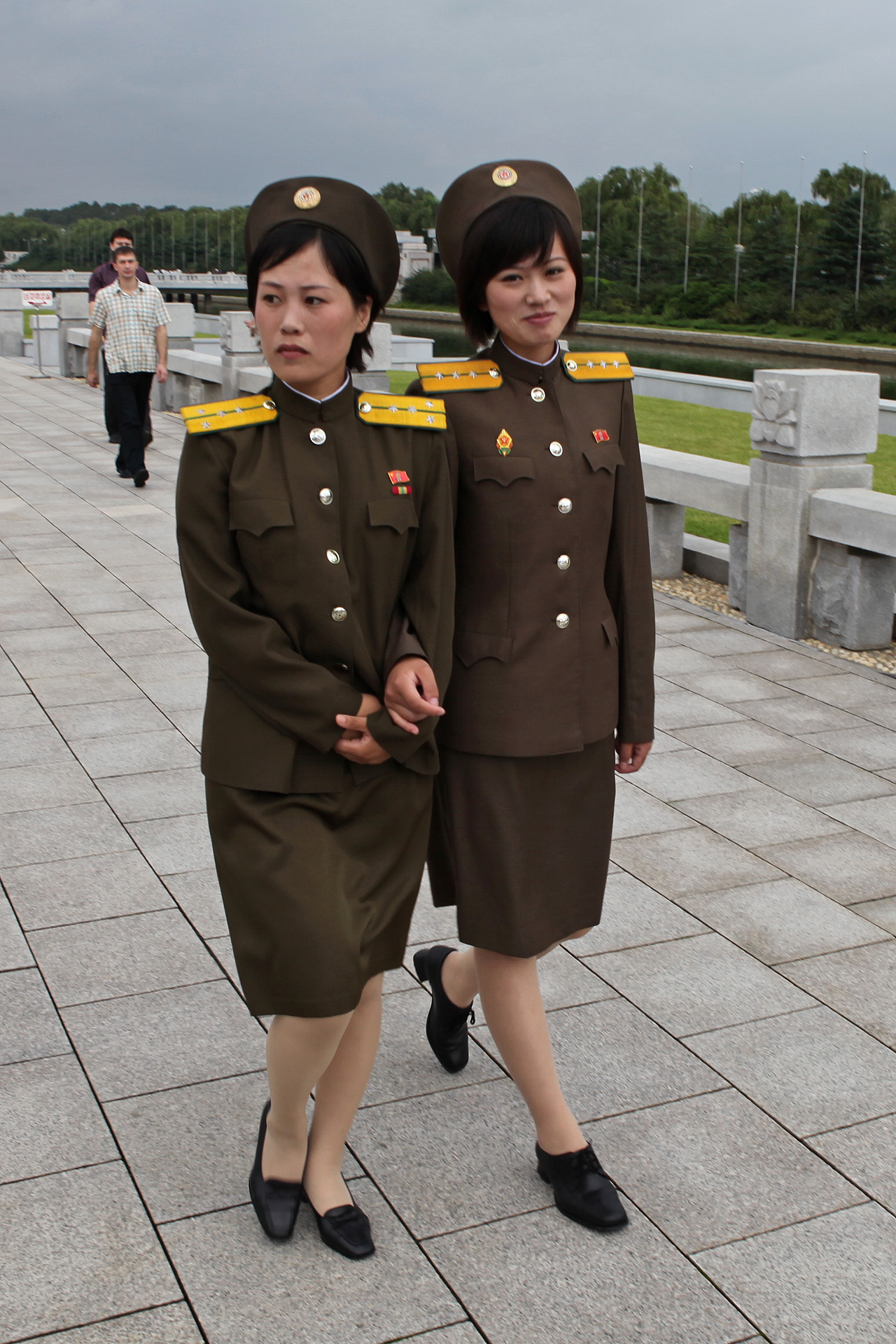 In ITMC, Eastwood and Dickovick talked about the roles of gender, ethnicity, and race in society today. These are very complex movements in modern society today, but why? Many people attribute the blowing up of these movements to the extreme use of social media, which is a great way to gain traction in a cause. Now, the interesting thing about these movements is that they are vastly different, but all are coming together to change one thing: equality. The gender battle is being fought by feminists, while the ethnicity and race movements are being led by all kinds of minorities. Obviously, the equality being fought for by all of these movements have many ties to the past, and not just in America. Nigeria, a focus country last semester, is still continuing to have ethnic tensions widespread throughout the country. It is harder to give these movements representation within government in authoritarian societies compared to democratic societies, mostly based on the varying ideals of each.

Are their strides being taken in some authoritarian countries in regard to gender, race, or ethnicity?

In North Korea, it seems like there are no strides being made in regard to gender rights. In an article written in the Guardian last year, many women who fled North Korea opened up about the devisive gender roles in place of the country. They also talked about the extreme sexual violence experienced from government officials of North Korea. Obviously, this is not an indication of every authoritarian’s countries views on the struggles facing multitudes of minority groups, but it does offer insight on why it is so hard to adopt change in a country that does not want to.