Dolapo Badmos, a high ranking Nigerian policewoman from Lagos, cautioned gay people living in Nigeria to leave or face criminal prosecution via social media. In Nigeria the Same Sex Prohibition Act criminalizes homosexual clubs and organizations with a possible up to 14 years in jail for violating the law. Although the law was condemned by several humans rights organizations, 90% of Nigerians support the enforcement of the law. Badmos received many responses to her post of people showing their support for the continued enforcement of the law.2 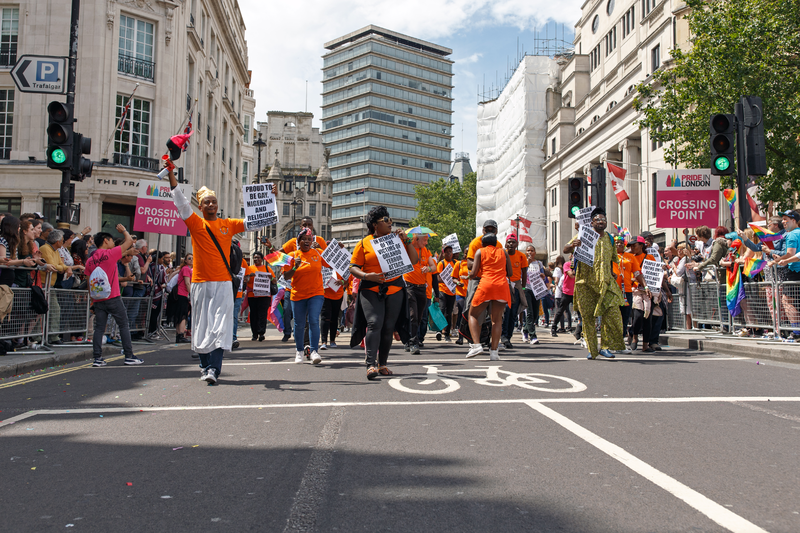 How does access to the Internet and social media affect the ways in which people view homosexuality and other societal controversies?