In her article, Julia Ioffe examines Putin’s motivation and intent behind the manipulation of the U.S. elections. She cites the Putin administration’s fear of losing legitimacy and power in the domestic as well as the international scheme as the main reason, stating the failure of Putin to revamp the economy and maintain the sustainable trust from his people. His resistance from the Westernization and privatization of economy is challenged as Ukraine is leaning towards the EU. Putin also feels threatened by Navalny, the only political opposition force that has recently emerged in Russia. 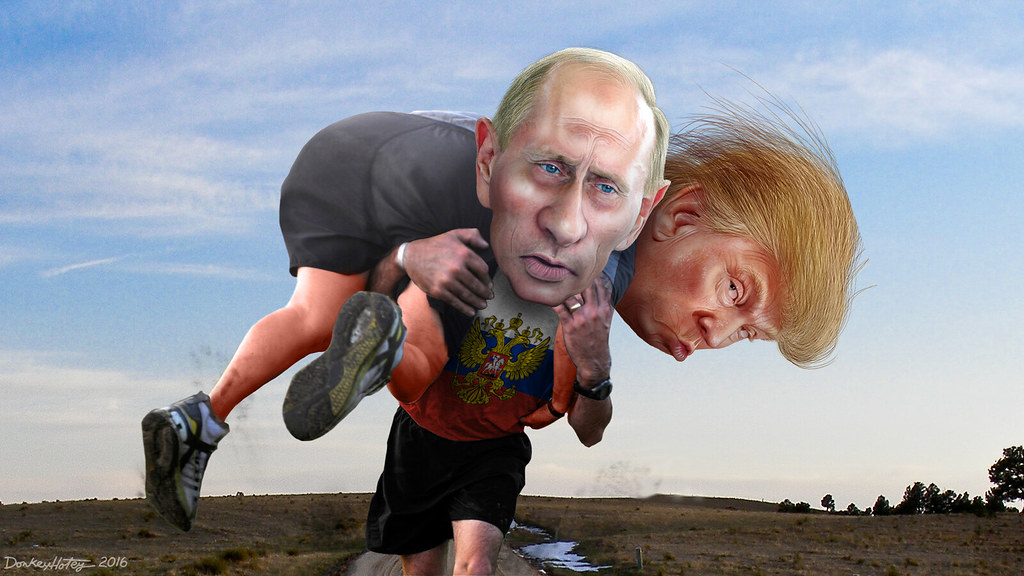 Last week, the U.S. pulled out of the INF Treaty signed in 1983 by both Russia and the U.S., banning short and medium-range missiles from both countries in an effort to ease the Cold War tensions. Russia followed earlier this week, planning to create land-based missiles in the next two years. Both sides accused each other of violating this treaty multiple times before officially ending the treaty. According to the article, the U.S. fears threats from multiple forces, especially China, as the main reason to prepare militarily.

Is this a new arms race a source of confidence and legitimacy for the Putin administration? Do Putin’s worries about his longevity and legitimacy motivate this action for Russia?

According to Ioffe, Russia is preparing a new generation of techies and hackers, people with highly trained computer science skills in preparations of advanced espionage and vandalization of international politics. This restores a sense of pride and a feel of “world power” in the administration and in the people who are fervent nationalists. Therefore, the increase in military force and advanced weapons will reasonably act as the same factor, but in a different sense. They all show Putin’s insecurity about his remaining in power and his shaky legitimacy.