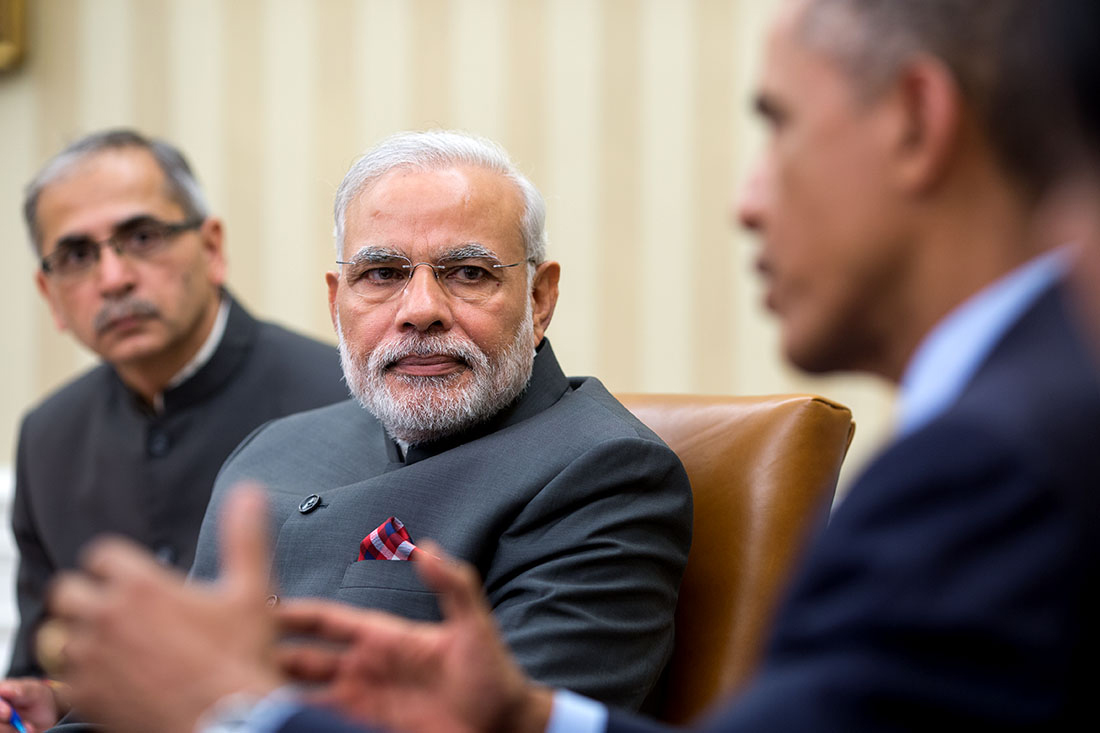 In 2019, India will see the prime minister, Modi running for reelection against Rahul Gandhi (Congress party). Since his rise to power, Modi has put India’s $2.6 trillion economies back on track. From his time in office, Modi’s BJP party has retained 20 out of the 29 of India’s state’s government power, putting him on track to be the most powerful and well funded out the candidates. However, a reduced majority in the lower house may imperial the economic reforms from the Modi administration. This would cause Modi to hand out cabinet seats to the National Democratic Alliance coalition that would risk the repeat of the Congress-led United Progressive Alliance. This alliance was seen during India’s economic crash. If it potentially repeats itself India’s state-led government will weaken, begging the question as to what will happen to all of the country’s economic prosperity with a more central government?

Can weaker central governments create stronger democracies if they place most of their power in the states?

Weak central governments in a country can be common in democracies. For India, merging once-autonomous principles into a unified state can be a sign of national maturity because a state can control their own economies. This is also similar to Germany as its state-led government does not mean anarchy.