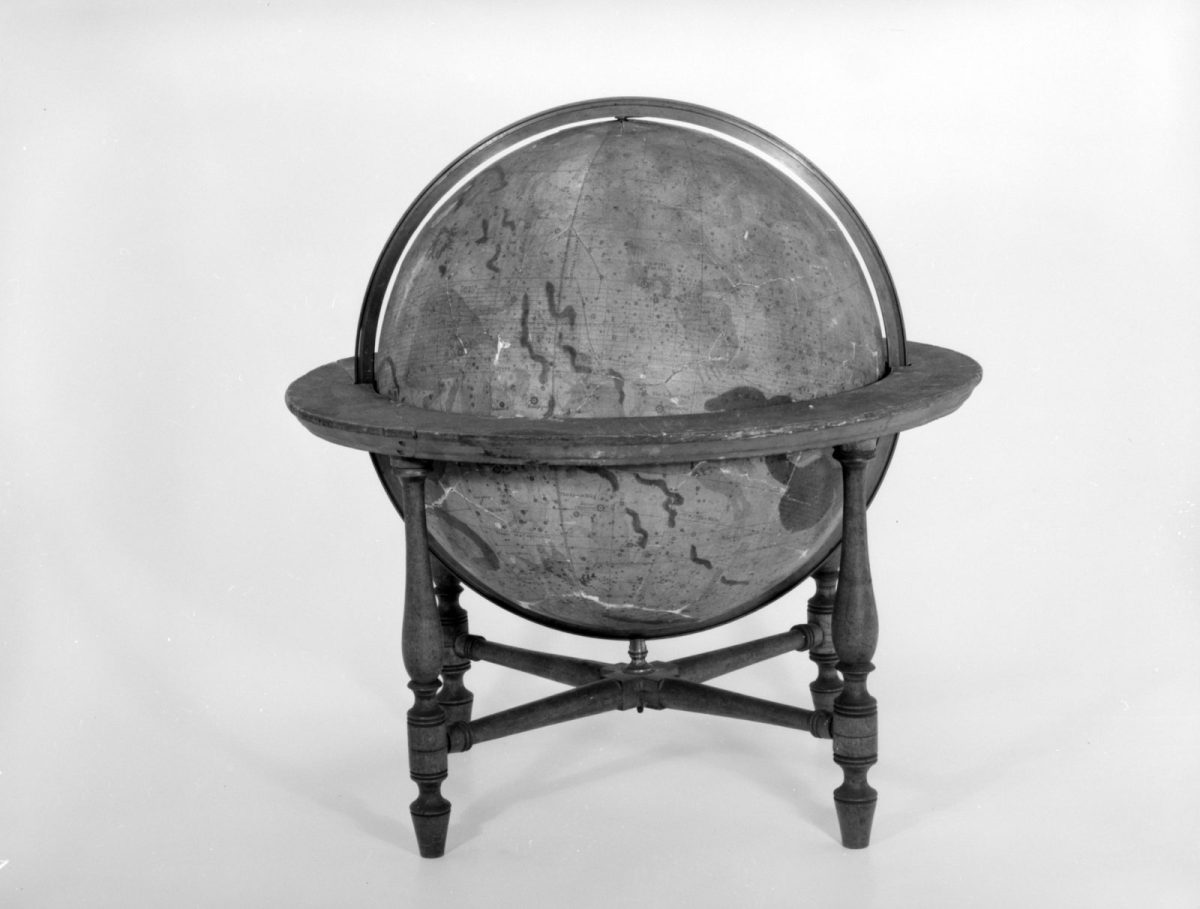 Max Weber’s Politics As A Vocation attempts to define the term “state” in the modern view of politics. Weber argues that the standard unit of political studies or debate is the state, which seemingly dictates the policies and thus the well-being of the political world. Weber states that in order for the dictated within the state to obey the ones in power, domination must have legitimacy or justifications of power. He suggests the three types of legitimations: charisma, traditions, and competence. Weber introduces the definition of the state as a community that “claims the monopoly of the legitimate use of physical force within a given territory.” 1

However, the territorial of the definition of a state is highly debated when the case of no borders is established. The Economist recently published an article about open borders and the debate surrounding this vision of the future. The article states that there are many benefits of the eradication of borders, both economically and morally, but there are also certain limitations to this proposal. 2

How will the definition of state change if there are no borders? Will there even be states?

Obviously, the territorial characteristic will not be included. But the distribution of power, both among the states and the ones in power within a state, will change drastically. There can be the radical case that the state will no longer be a prominent unit of politics anymore, but it is hardly possible since states would still be able to exist through national identity and legitimacy of leadership.