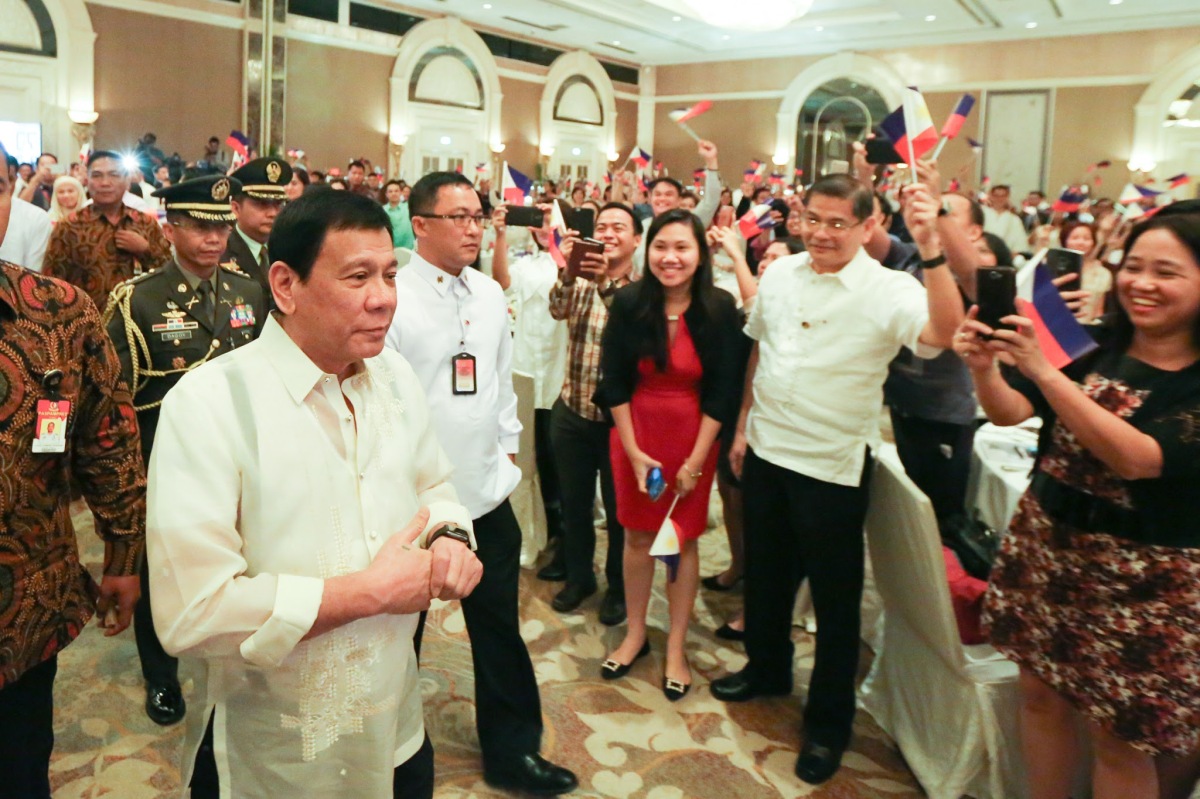 Lijphart’s article discusses constitutional design and government organization in regards to divided societies in which he recommends a “consociational model” in which political institutions share power among different identity groups. He claims that the power sharing model is the only model able to be adopted by divided societies. While describing his “one-size fits all” model, Lijphart highlights nine areas in which constitutional writers have choice and gives his opinion on how to craft the most effective constitution for a divided state.1

President Rodrigo Duterte of the Philippines wants to change the constitution in order to both introduce federalism as well as change the central government from a presidential system to a presidential-parliamentary one, however people suspect he may have an ulterior motive. Duterte believes that federalism will move money and power away from Manila to poorer parts of the country and foster peace between the diverse groups the country inhabits. Duterte also hopes that the parliamentary system will foster party politics. Despite Duterte’s wishes, he has found difficulty finding support in Congress. Critics of Duterte worry that the controversy about the transition of the constitution will lead to a corruption of the executive branch.2

Is democracy an effective regime of government for countries with significant diversity and if not, what would be a better regime?

India and Nigeria are both countries with very diverse populations and a history of political unrest that has improved with the implementation of a democratic regime. One of the leading political problems both these countries face is whether or not groups (based on things such as ethnicity, religion, party, etc.) are receiving representation in the government. There are many factors to take into consideration when it comes to ensuring individual group receive representation in a democracy. Constitutions determine whether or not there is a system of power sharing. There can be both a division of power between central and local governments (federalism) or power sharing between parties which is determined in the elections. A proportional representation system allows voters to elect representatives based on parties whereas in a member district system votes elect representatives based on the individuals.